Discover Lithuania with us!
Unforgettable trips to Vilnius, Trakai, Palanga, Curonian Spit, Druskininkai and other places in Lithuania 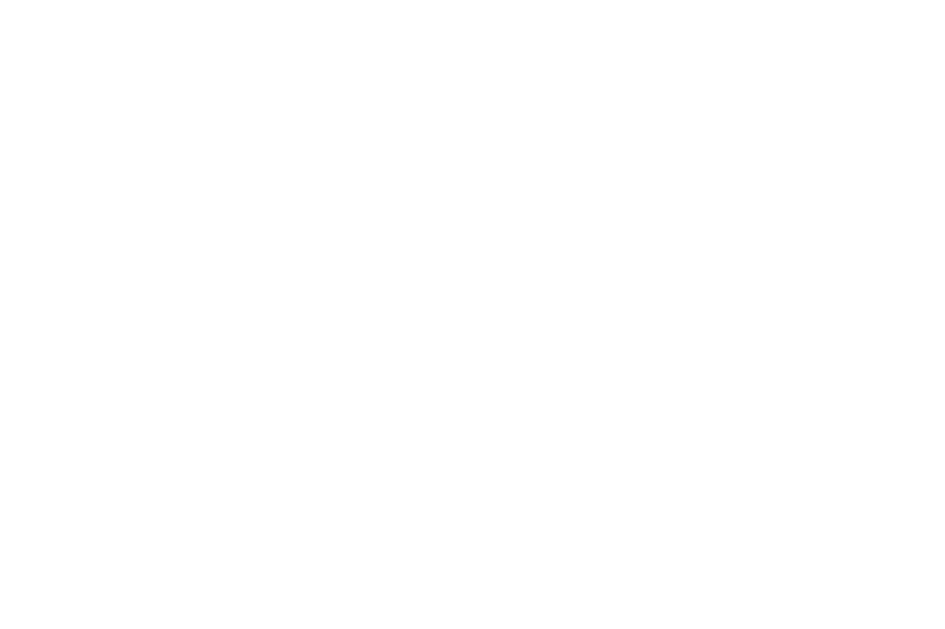 Excursion to places of filming the series "Chernobyl"

Vilnius is a filming location for many movies and series, including popular “Chernobyl”. Do not miss the opportunity to visit the real shooting locations in Vilnius! Welcome to unique Vilnius “Chernobyl” series tour!

If you are a fan of the “Chernobyl” series, then you will definitely like this tour! We will go to all the filming locations that took place in Vilnius, tell you about the events related to the 1986 Chernobyl disaster, and introduce you to the Soviet legacy of Lithuania.

What will we see during a tour of Vilnius?

– Residential area Fabionishkes – places that were chosen as the city of Pripyat;
– The KGB Museum – a unique internal KGB prison, which was also involved during the filming;
– Several individual objects in Vilnius, which were also the scenery in the series.

Note: the Vilnius Relax team is ready to additionally organize a tour to the Ignalina NPP – the station where the series were also shot, and the station was the decoration of the Chernobyl NPP.

How can you organize a tour?

Just fill out the application on the Vilnius Relax website and give us all organizational chores.

How much does a guided tour cost?

Additionally, you can order photo or video shooting services, as well as a transfer service.

Note: it is possible to organize a bike tour along the tour route.

The filming locations of the “Chernobyl” series have become important sights of Vilnius. If you love this series, then do not forget to visit the places of filming while visiting the capital of Lithuania! The KGB Tragic Museum in Vilnius, the Soviet cultural heritage and architecture, the mass graves of political prisoners and much more ... during a tour of Soviet Vilnius.
More Like any medieval city, Vilnius has many secrets! We will reveal to you some of the secrets of Vilnius as part of a unique tour of the mysterious places of the Lithuanian capital.
More